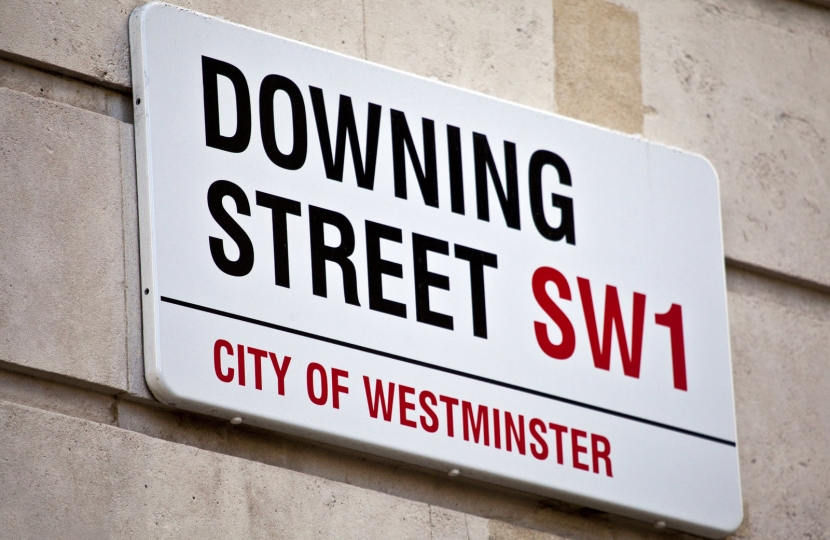 I support the Prime Minister's call on the British public to work peacefully and lawfully, to defeat racism and discrimination wherever we find it, as we continue to work together across all communities of this country to put Britain back on its feet.

The death of George Floyd has awakened anger and a widespread undeniable feeling of injustice, a feeling that people from black and minority ethnic groups do face discrimination.

To all those who have chosen to protest peacefully and who have insisted on social distancing – we hear you, and we understand. But we are in a time of national trial when for months this whole country has come together to fight a deadly plague. After such sacrifice from the British public, we cannot now let it get out of control. We will not support those who flout the rules on social distancing, for the obvious reason that we risk a new infection at a critical time and just as we have made huge progress. We will not support or indulge those who break the law, or attack the police or desecrate public monuments.  They are hijacking a peaceful protest and undermining it in the eyes of many who might otherwise be sympathetic. And as a society, we can and must do better.

We face a great task: to relaunch this country after Coronavirus. So let’s work peacefully, lawfully, to defeat racism and discrimination wherever we find it, and let us continue to work together across all the communities of this country, as we put Britain back on its feet.

Today, I am looking forward to the speech that the Prime Minister will make in the West Midlands when he will announce a 'New Deal' for Britain.