Labour planning to overturn Brexit with a new referendum 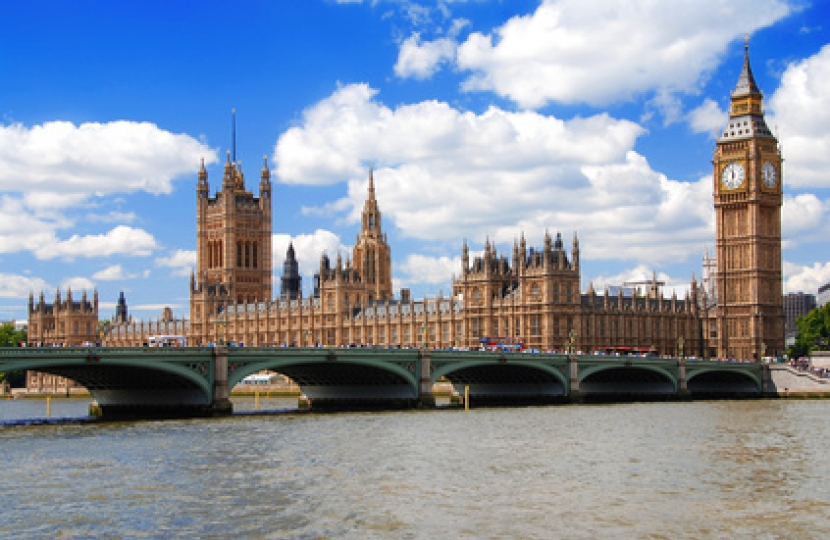 Overwhelmingly, the residents of Great Yarmouth want politicians to get on with delivering Brexit, and also address the other important issues they care about.

It was disappointing to see Parliament vote against the Government’s deal on Tuesday. But, the Government defeated Jeremy Corbyn in his motion of no confidence the next day– so now the focus will be on finding a way forward on Brexit that delivers on the referendum and has the support of Parliament.

That is why the Prime Minister arranged meetings with Conservative MPs, the DUP and senior MPs from all parties to identify what would get support in Parliament.

Instead, he has opened the door to a second referendum that would take the country back to square one. Think what a second vote would do to faith in our democracy.

Talks continue with groups of MPs who represent the widest possible range of views from across Parliament to find a way forward.

Minister are approaching these talks with an open-mind, but our principles going into this are clear. We want a Brexit deal that protects our union, gives control of our borders, laws and money, and means we can prosper with trade deals with countries outside the EU.

If new ideas emerge from the talks, the Government will explore those ideas with the EU.

Those who honour the referendum result must now come together. If we don’t, we risk ending up with no Brexit at all. The British people just want this issue settled and I will continue to urge MPs to work with the Government to act in the national interest, reach and consensus and get this done.

I am more determined than ever to fulfil the commitment we made to the British people to deliver on the result of the referendum, and leave the EU.