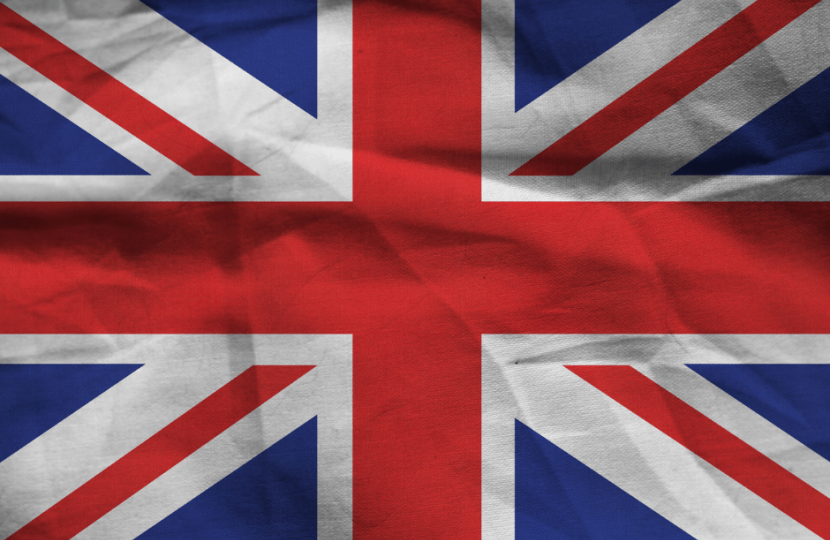 The Supreme Court has ruled against Nicola Sturgeon and her desire to hold an unconstitutional referendum, which is her latest attempt to tear our United Kingdom apart. As a previous chairman of the Conservative and UNIONIST Party, I welcome this decision. The United Kingdom is an enduring political and economic union that has successfully faced global challenges including wars and pandemics. I want that successful partnership to continue.

But I am saddened that our judges were once more dragged into a discussion on constitutional issues that are the responsibility of Parliament. We saw this costly and damaging technique deployed by those that failed to accept the result of the Brexit referendum.

Constitutional arguments like this may seem irrelevant to some in Great Yarmouth. But we benefit from being part of the great nation that is the United Kingdom - our shared values, our shared outlook, our shared family. Scottish Independence would unleash chaos impacting Great Yarmouth. Businesses working in the energy sector would face years of turmoil whilst North Sea issues were resolved. Those with family and friends in Scotland would face uncertainty over future border arrangements. There are so many questions that the Scottish Government fails to answer that would affect every corner of the United Kingdom.

Sturgeon, and her nationalist hardliners, display deeply undemocratic tendencies by failing to accept the decision of the previous independence referendum. The SNP told us at the time of the last referendum that it would settle this matter for a generation. No one can reasonably argue that 8 years is a generation. It's simple! The SNP didn't get the result they wanted, hence their blinkered desire for another referendum.

This matter is settled.

The Scottish Government must now concentrate on working with the rest of the United Kingdom as we respond to the economic challenges caused by the pandemic and Putin’s war in Ukraine.

The Supreme Court decision should end the SNP’s drive to break up the United Kingdom.