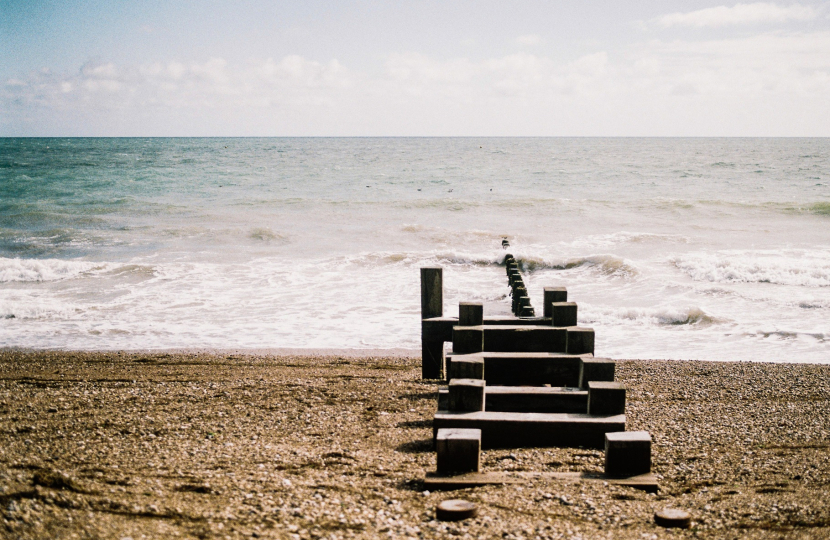 In early November I wrote in the Daily Express about how the Government needed to break the people smuggling gangs that are trafficking people across the English Channel in small boats. Since then, I’ve also argued that housing asylum seekers in tourist hotels in coastal towns like Great Yarmouth whilst their cases are processed is damaging to the local economy and costly to the taxpayer. We need a robust and practical approach that solves the problem of immigrants from safe countries abusing our system.

Today the Prime Minister has announced such an approach with immediate action to tackle illegal migration and to stop the boats crossing the Channel. This follows last month’s agreement with France to bolster a joint approach.

The new measures include:

A new agreement with Albania so that the vast majority of Albanian claimants can be removed – with weekly flights until all Albanians in our backlog are sent home.

It is staggering that nearly a third of all those making the crossing in small boats are from Albania – 13,000 people – who are all coming from a safe and prosperous European country. Other European countries reject almost 100% of asylum claims from Albanian nationals yet here in the United Kingdom this figure is only 45%. New guidance issued to immigration caseworkers will make it clear that Albania is a safe country. The new agreement will make it easier and quicker to remove Albanian individuals seeking asylum from the United Kingdom.

I am particularly pleased to hear that the government will move migrants out of hotels – which is costing us £5.6 million everyday – into disused facilities such as surplus military facilities.

No doubt there will be howls of protest from those on the Left and challenges in the courts on the grounds that this is against human rights. So, the Prime Minister confirmed new legislation early next year will mean if you enter the UK illegally, you will not be able to remain here but will be detained and swiftly returned, either to your home country or to a safe country where your claim for asylum will be considered. You will no longer be able to frustrate attempts of removal with late or spurious claims – and, once removed, you will have no right to re-entry, work, settlement or citizenship.