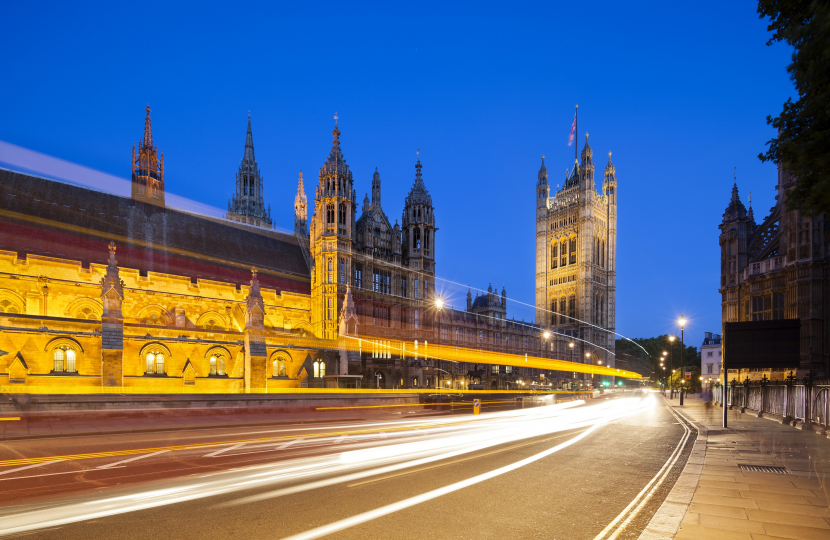 This week I joined fellow Parliamentarians in celebrating #AskHerToStand Day remembering the day in 1918 the Qualification of Women Act was passed. This law gave women over the age of 21 the right to stand for election to Parliament. Since then, over 5,000 individuals have been elected to the House of Commons but fewer than 600 of those have been women.

The Conservatives have led the way in backing female candidates at every level of politics across the United Kingdom. Every female Prime Minister has been a Conservative. The Labour Party, despite all its rhetoric, are way behind and still to elect a female leader of their party.

As Conservative Party Chairman I was proud to head an organisation that encouraged and supported more women to stand for elected office. Many of those we assisted are now serving as local councillors, Police and Crime Commissioners, or Members of Parliament.

Ahead of the next General Election, the Conservative Party is once more at the vanguard of recruiting candidates from across society so that we have a Parliament which reflects the people.  The Party is organising a series of virtual events to provide more information about getting involved. If you are interested in finding out more or know someone who would make a great candidate follow this link to find out more.