The future of the NHS 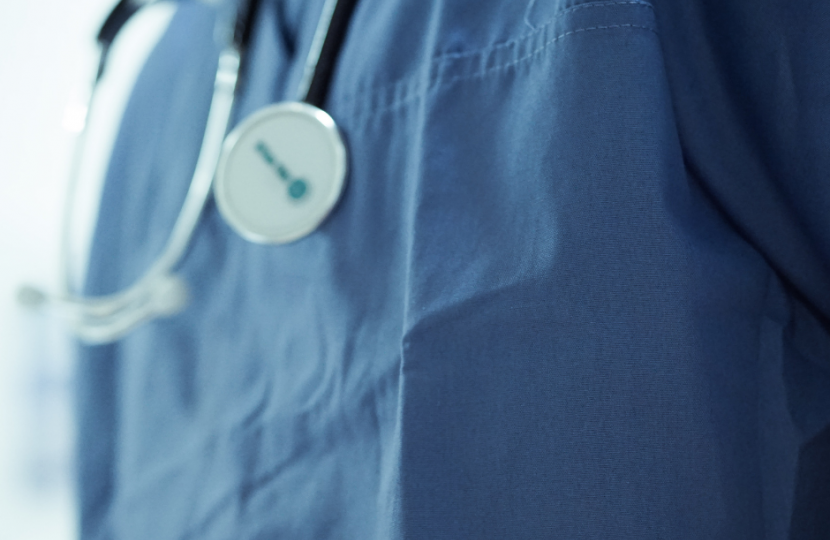 The Government has no intention of privatising the NHS and the health service will always be free at the point of use. The e-petition - organised by Unite the Union - makes a number of misleading and false claims about the Health and Care Bill.

As the independent Nuffield Trust think tank has stated, “There is nothing in the Bill that would change the NHS from being a publicly funded service, free at the point of use.."

The Bill has been drafted in consultation with NHS leaders, and draws on the NHS's own proposals for reform in the 2019 Long Term Plan. It actually proposes the repeal of some competition rules - including Section 75 of the Health and Social Care Act 2012 - which placed requirements on local health bodies to competitively tender for some health services.

An independent think tank – The Kings Fund – has stated that the Bill: “…will remove cumbersome competition rules and make it simpler for health and care organisations to work together to deliver more joined-up care to the increasing numbers of people who rely on multiple different services.”

At the Report Stage, the Government has gone further, amending the Health and Care Bill to ban private sector organisations from sitting on Integrated Care Boards.

I strongly believe that decisions about local healthcare services should be made at a local level.  The new Integrated Care Boards will uphold national standards of care, but will determine the type of services that local populations they serve need to meet those standards.

Finally, in recent years, the Government has worked to reverse the legacy of the last Labour Government's PFI schemes, stating that no further contracts will be signed for NHS projects and committing to build 40 new Hospitals across England by 2030 - including a new James Paget University Hospital.