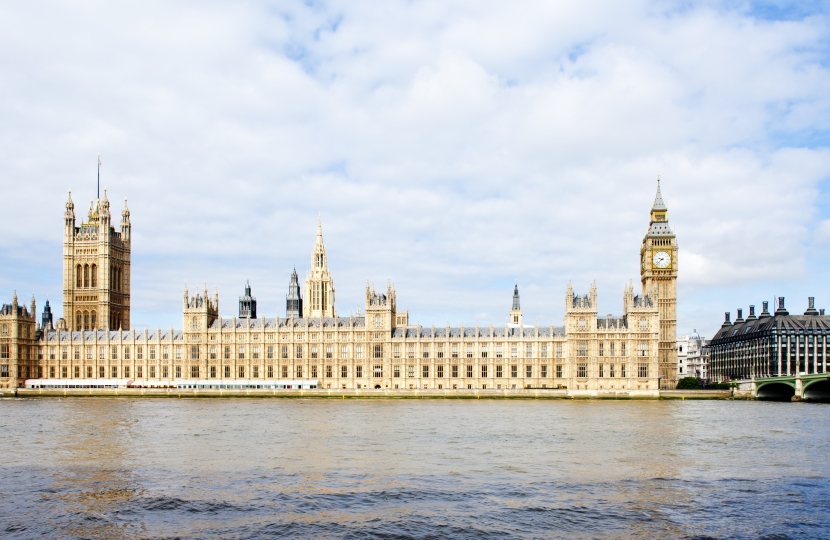 Amidst the Brexit storm that has engulfed Parliament over the last three years, it is reassuring to see some certainty return, even if it was only for a day. A State Opening of Parliament not only provides a spectacle of pageantry that excites and confuses tourists in equal measure it demonstrates a continuity in our country’s affairs that stretches back centuries.

At its centre is the Queen, our Head of State. During her reign, momentous events unfolded around her, numerous Prime Ministers came and went, and our society experienced colossal upheaval. Throughout, she has demonstrated every quality of the quiet and reassuring continuity that makes Britain great.

Although some say the whole ceremony is anachronistic in modern Britain, I believe it continues to celebrate one of the world’s oldest parliamentary systems of government and is rich in symbolism.

There is the inspection of the cellars undertaken by beefeaters carrying lamps to check there is no gunpowder ready to blow up. This reminds us that we should always defend our democracy, even though the patrol harks back to a period when there was no real democracy in our country. Even today, a junior member of government is taken “hostage” at Buckingham Palace only to be released upon the monarch’s safe return. And the Queen reads a speech not written by herself but by her government ministers setting out their priorities for the year ahead. A reminder that Parliament, elected by the people, remains sovereign.

Of course, this “constitutional certainty” could disappear quite quickly. Within a matter of weeks, we could have left the European Union without a deal. We could have been forced into another Brexit limbo, inflicted upon us by a Parliament that remains unsure of what it wants, despite a referendum telling them what the British people wants. We could be in the middle of a General Election – the outcome far from certain.