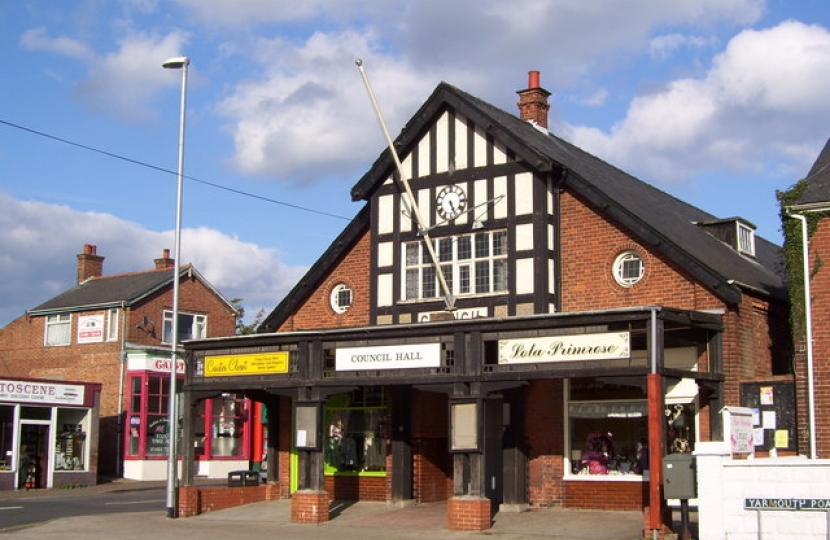 Many residents in Caister-on-Sea are fed up with Anglian Water's complete and utter failure to deal with the stench from Caister Sewage plant. The pong is a problem that continues to reappear despite past reassurances from the water company that it wouldn’t happen again.

I have written to the CEO of Anglian Water, demanding that an action plan be put in place to deal with this issue. It is unacceptable that residents are forced to keep their windows closed during the summer months because of the appalling smell. Tourists are now complaining that the pong is ruining their holidays to the village. It is putting people off returning in the future.  Caister shouldn't have to put up with this issue, and I will continue to work to help resolve it.