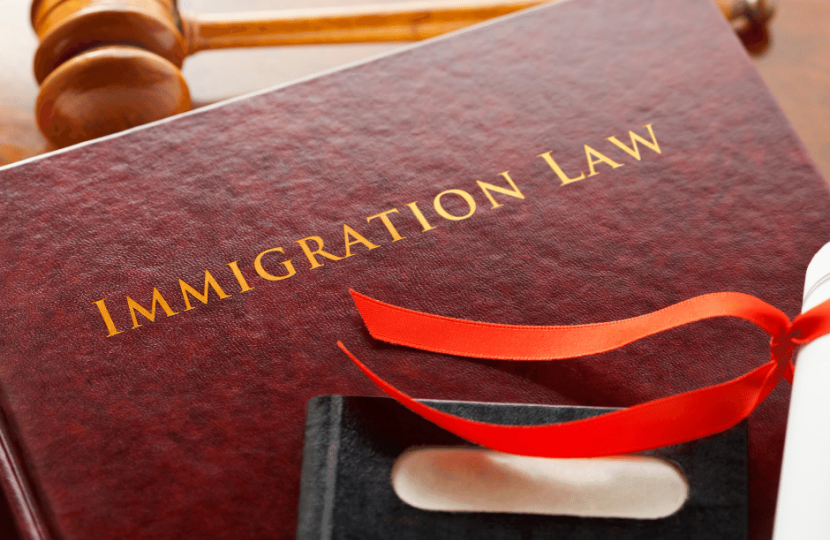 The Nationality and Immigration Bill is an important piece of legislation that puts in place measures the Government outlined in our election manifesto. It will introduce our country’s approach to immigration now we are outside the European Union and beholden to a Europe-wide policy. Today, the House of Commons continues its detailed scrutiny of the proposals before they finally become law.

I will vote for these measures because they:

This is the most far-reaching reform of immigration in decades and will fix our broken asylum system.

It addresses issues that many Great Yarmouth residents have contacted me about during my time as Member of Parliament. We’ve all watched the recent media coverage of horrific scenes of people trying to cross the English Channel to seek asylum in the UK, and the appalling loss of life. These people are at the mercy of organised people smuggling gangs. New rules will see asylum claims where an individual has a connection to a safe third country rejected. This will happen where someone has travelled through safe countries where they could have claimed asylum. Those crossing the English Channel have travelled through many safe countries across Europe. By introducing this rule, we will break the people smuggling business model, where individuals are prepared to pay thousands, even whilst risking their lives, to get to Britain.

There are other important measures, including strengthening the Home Secretary’s power to remove British citizenship from an individual. This is only been used in exceptional circumstances, for example where there is a significant threat to our nation or the public, such as from a terrorist. Opponents are trying to block changes to the law, which allow the Home Secretary.

Both Labour and SNP have previously voted against these important measures and I fully expect them to do so. In doing so, they show that they aren’t prepared to be tough on immigration and to protect Britain’s borders.

The Government has confirmed that schools across Norfolk will receive £704 million in funding next year, a boost of £53 million as part of the Conservative’s £4 billion increase in spending for schools across the country.