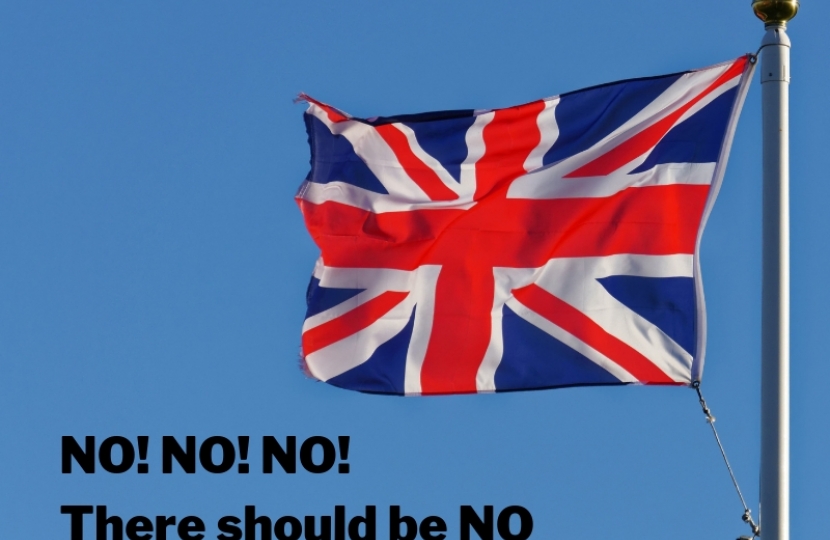 Today, the Prime Minister has written in the Daily Mail urging MPs to hold their nerve so that we can leave the EU on the 29 March with a deal.

Leaving on that date must be the priority for the Government and MPs. An extension to Article 50 would only delay the decision further, and our absolute focus should be on getting a deal that can command support in. Parliament must come together and honour the referendum result by voting for a deal which will give businesses and citizens the certainty they deserve.

Meanwhile, Jeremy Corbyn’s Labour continues to pursue a second referendum, which would take us all back to square one.  He conveniently forgets that we don’t need a ‘People’s Vote’ as we had the ultimate people’s vote during the 2016 referendum. This announcement is wrapped up as a way to avoid a no deal Brexit, but in reality, it is an attempt to commit Britain to a Custom’s Union or to stop our departure completely. Corbyn also wants a “close arrangement” with the Single Market. Two things that the public decisively rejected in the referendum. As local MP, I’ve been consistent in saying that in order to leave the EU, we must also leave both the Customs Union and the Single Market.

Instead of working to bring the nation together post-Brexit, Labour is backing another unnecessary vote that will sow further division and widen splits across our country. The last thing we need is months of uncertainty as we prepare for a new referendum. It’s our duty as MP’s to deliver Brexit, get the best deal for Britain, secure new global trade and look to the future with confidence. Throwing our hands up in despair and declaring “this is all too difficult let the people decide” is nothing short of betrayal.

I welcome the news that Norfolk Police will receive an extra £11.4 million to tackle crime and keep our streets safe – an increase of 6.9% from last year.