Labour are playing politics rather than keeping people safe 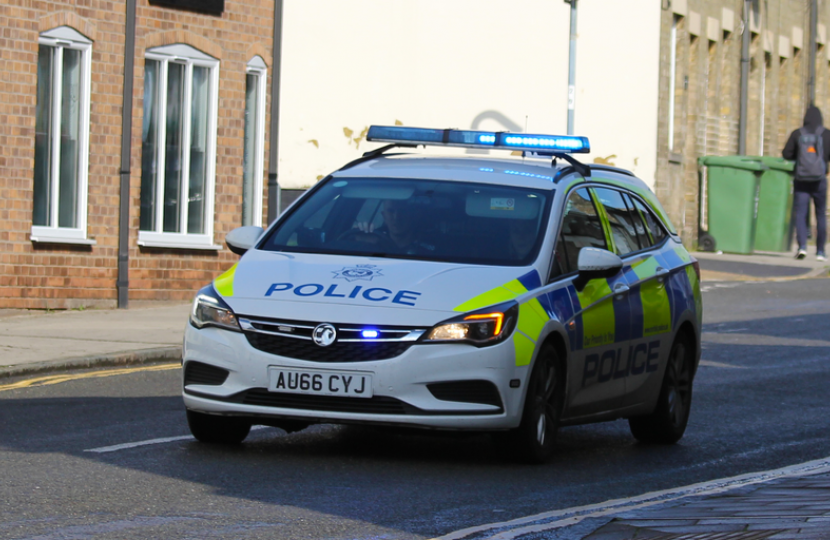 By voting against the Police, Crime, Sentencing and Courts Bill last night, the Labour Party have demonstrated once again that they will always prioritise playing politics over keeping people safe – putting them squarely at odds with the British public.

Keir Starmer has revealed his true colours on crime by voting against vital measures to protect the British people from violent criminals. These are just a few of the things (in no particular order that Labour have voted against by trying to reject this important piece of legislation:

1) Putting the police covenant into law, to better support our police officers and their families

2) Doubling maximum sentences for common assault and battery against emergency workers, to protect those who work to keep us safe

7) Better protection for victims and witnesses in cases of violent and sexual offences, with strict bail conditions

9) More honesty in sentencing so that serious criminals spend more of their sentences in prison instead of out on licence, and those who pose a threat to the public are kept behind bars.

10) Tougher community sentences, with longer curfews, to ensure offenders give back to the society they have harmed

12) Protecting our green spaces and play areas from unauthorised encampments, with criminal penalties including seizure of vehicles for those who refuse to obey a request to leave or who come back after being evicted

I am absolutely shocked and disgusted that Labour voted against the Police, Crime, Sentencing and Courts Bill. By voting against the Bill, Labour have tried to block tougher sentences for child murderers and sex offenders, killer drivers and more support for society’s most vulnerable. We all know Labour aren't serious about tackling crime but voting against tougher sentences for the most violent criminals shows whose side that party are on. As Great Yarmouth's Member of Parliament I will continue to is work to keep people safe by standing for the law-abiding majority, not the criminal minority, so that everyone can live their lives free from the fear of crime.

Brandon Lewis MP urges "be cautious as restrictions are lifted"

Today, we see another significant milestone in our roadmap out of lockdown as many restrictions are eased. However, that doesn’t mean we shouldn’t remain cautious and vigilant in our fight against the virus.