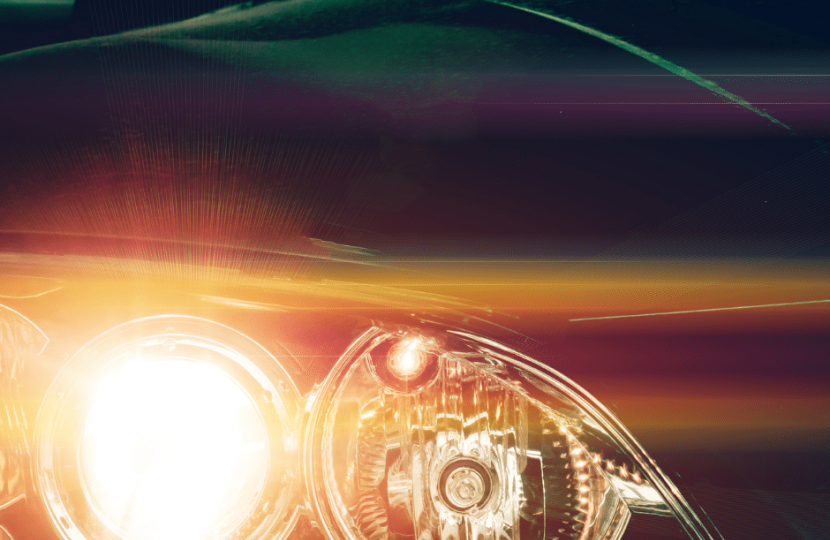 Great Yarmouth motorists contacted me about street lighting problems at the Gapton Hall and Links Road roundabouts on the A47. Understandably, they had road safety concerns, which I raised with Highways England. Following my intervention, their roads team confirmed that there is a long-term problem with water damage at the Gapton Hall roundabout, which causes lighting faults. They are undertaking repairs to restore broken lighting by the end of August with new plans to replace underground electrical equipment, which is frequently damaged, with new above-ground equipment.

Likewise, further investigations a circuit failure was identified at the Links Road roundabout, as the cause for the lighting outage. Highways England has repaired this equipment with most lighting restored. However, other lights will be replaced or restored this autumn during planned maintenance work.