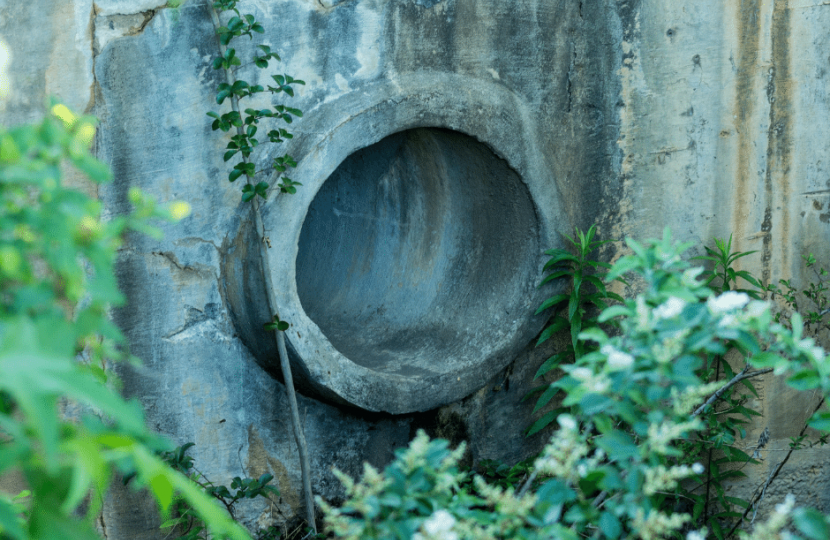 There's been much misinformation circulating on social media and in the news about the Environment Bill and what it means for water quality and the control of storm overflows. The new legislation currently being considered by Parliament will put in place greater protection against water protection than ever before.

We are taking a further step to strengthen this further by enshrining into law requirements of water companies to significantly reduce discharges from storm overflows. These storm overflows help to prevent sewers being overloaded in wet weather and backing up into homes and businesses – but greater rainfall caused by climate change as well as increases in population mean they have been used more often in recent years.

We will continue to challenge underperforming companies and increase monitoring to protect our rivers and streams from water pollution as we work towards our long-term goal of eliminating harm from storm overflows.

The Nationality and Immigration Bill is an important piece of legislation that puts in place measures the Government outlined in our election manifesto. It will introduce our country’s approach to immigration now we are outside the European Union and beholden to a Europe-wide policy.