The country needs a General Election 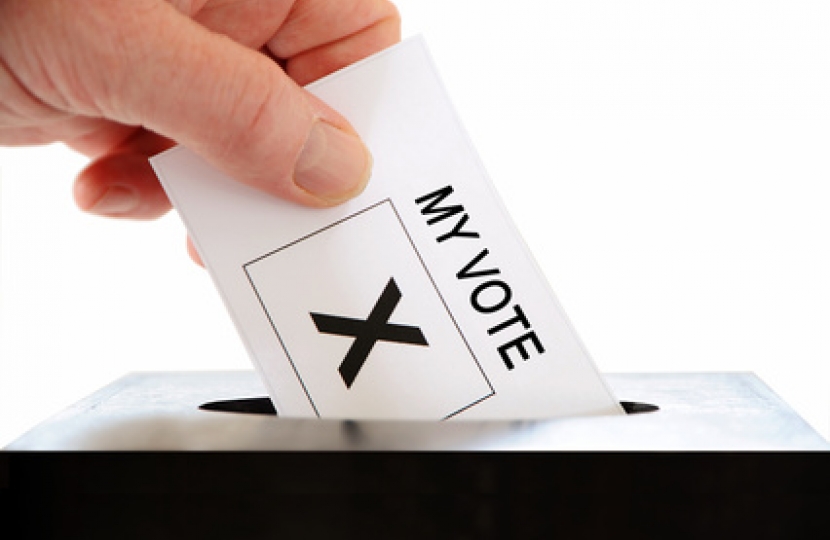 Today, MPs will vote on holding an election on 12 December, so we can have a new functioning Parliament that can get Brexit done and let the country move on.

We don’t want an election. But this Parliament has made a total mess of Brexit and we are worried that if we don’t have an election, this Parliament will do nothing but play games and delay again in January. Today’s vote for an election will mean we can have a new, functioning parliament, working for you, without the confusion, indecision and arguments that have plagued the last three years. Any MPs serious about wanting to get Brexit sorted will vote for this election today. That's why I will vote for this General Election. Our top priority remains, as it always has been, to Get Brexit Done. We’ve got to let the country move on – and get Britain back on the road to a brighter future.

Jeremy Corbyn has spent the last three years calling for an election, now he has the opportunity to back one he is finding any excuse not to – the reality is he just doesn’t trust the people.

Labour will lead to more delay and more indecision on Brexit. Every day Labour contort a new Brexit position to avoid making a decision – meaning more time wasted rather than focusing on the people’s priorities. Jeremy Corbyn should stop running scared and trust the people so we can break this deadlock and move on as a proud and united country. Meanwhile the Scottish Nationalists and the Liberal Democrats are focusing on making 2020 about two referendums – Scottish Independence and Brexit– instead of focusing on bringing our country back together and dealing with the people’s priorities.