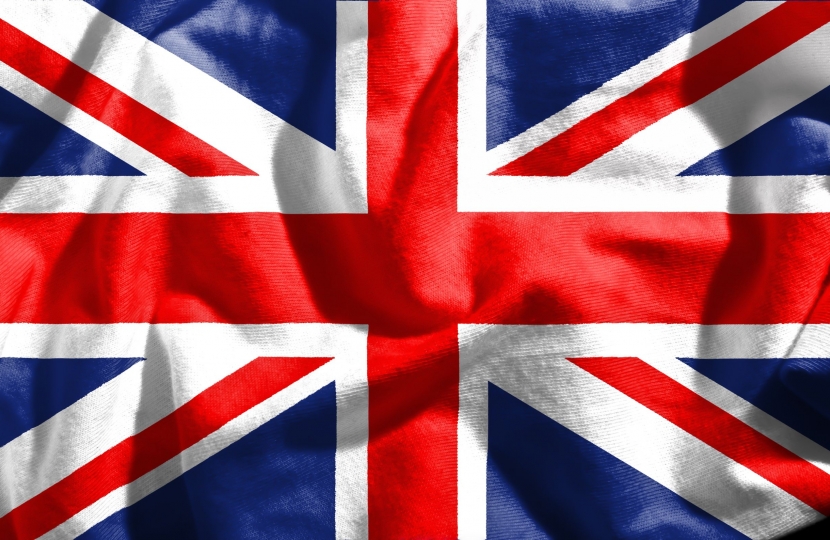 I make no apology for writing so extensively about Brexit. Great Yarmouth residents voted overwhelmingly to leave, and I have a duty to work as your MP to deliver that result and keep you informed on progress.

With our planned departure scheduled for last Friday, things should have been so different. I wanted to write about life after Brexit, how Britain would now forge ahead negotiating new trade deals across the world, whilst the Government and Parliament could focus on the wider domestic agenda.

It’s worth remembering that I have repeatedly voted for Brexit during this long-drawn-out process. In fact, I’ve voted more times to make sure we left on 29th March than many of the most vocal Brexiteers. I voted to keep ‘No Deal’ on the table.

Despite many Labour frontbenchers saying they had no issue with the Withdrawal Agreement, they voted against it on every occasion. We could have left the European Union on 29th March if Jeremy Corbyn hadn’t played party political games and backed the Prime Minister’s deal. Now we risk a softer-Brexit neither I or most Great Yarmouth residents, want. This is a result of the Labour leadership conniving to bring Parliament to a constitutional roadblock.  They say they want a second referendum, in the hope they can block our exit from the European Union altogether. In reality, they want a General Election – possibly the last thing the country needs at this time. That proves that Jeremy Corbyn isn’t interested in delivering the referendum result but only wants to pursue his own party-political agenda.

As your Member of Parliament, I will continue to vote for Brexit in Parliament.

'Eat Out to Help Out' scheme now live

Last week, the Chancellor of the Exchequer urged the British public to support our restaurants, cafe and pubs by eating out to help out. In Great Yarmouth, we have so many great small businesses that will rely on local people popping in for a bite to eat over the next few months.