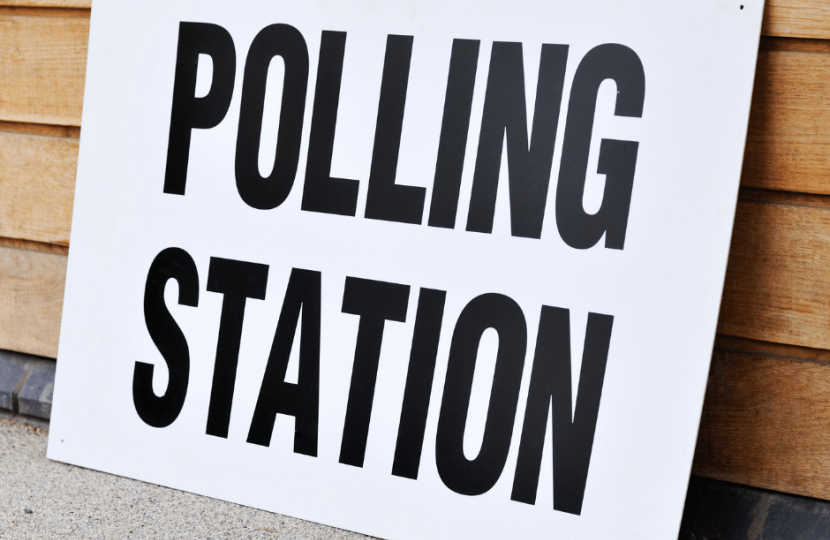 Today you'll hear lots of huffing and puffing from Labour MPs and the left-wing media as we debate the Elections Bill in the House of Commons. Our electoral laws were first drawn up in the mid 19th-century. Since then they've been amended and added to over time. It's only right that the basis of our democracy is constantly reviewed as some attempt to abuse our fair, open and transparent elections.

Labour are opposed to the proposals requiring a voter to provide photo ID before they are issued a ballot paper. This is to stop votes being stolen by people impersonating others, which we've seen occurring at recent elections particularly in some inner city areas. Opponents argue this will disadvantage people without ID. However, we are allowing a wide range of photo ID to be used and will provide a free voter card for those without any other form of photo ID.

Although the summer holidays have inevitably been impacted by Covid, it’s been fantastic to see the constituency busy with holiday makers enjoying all that the Great Yarmouth area has to offer.