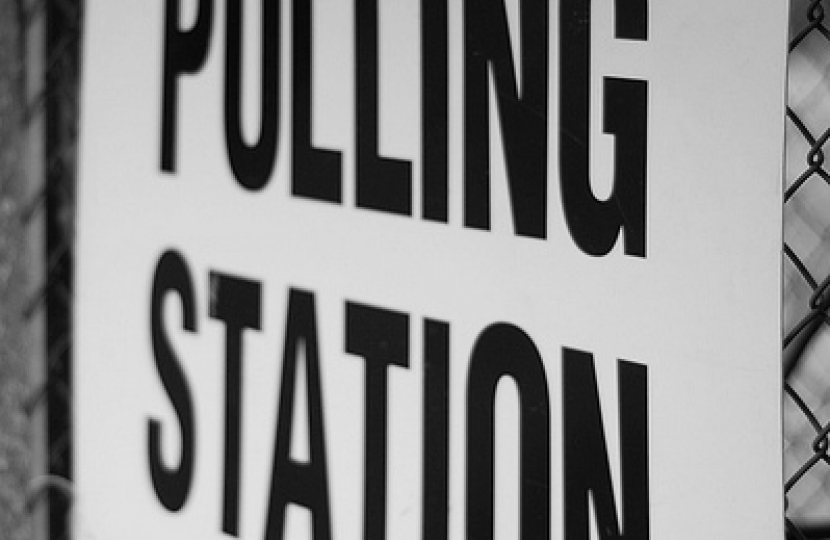 This morning I was interviewed on the Chris Goreham Show on BBC Radio Norfolk about the need to have photo identification to vote in this year's local elections. And from all elections after that. It's a change in our electoral process that was requested by the independent Electoral Commission to prevent voter fraud. You can listen to the full feature, which includes local reporter Andrew Turner interviewing residents out and about in Great Yarmouth. Or fast forward to my specific contribution, starting at 10 minutes and 30 seconds. Listen here. 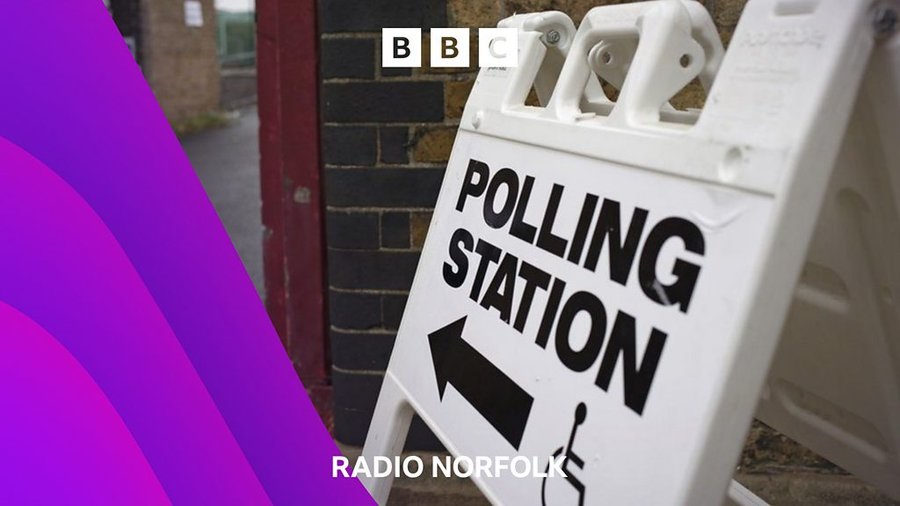 Election fraud may not be a big issue here in Norfolk. So it's easy to dismiss this change as unnecessary. However, elsewhere in the country, there are incidences of people pretending they are someone else in order to vote in an election. By its very nature, it's quite a difficult crime to detect. And when elections can be decided by just a handful of votes such illegal behaviour can swing an election result. Our electoral democracy is a precious part of our national life it is only right we protect it so that our elections our open and transparent. It's more difficult joining the local library or collecting an undelivered parcel from the sorting office than it is to recieve a ballot paper at the polling station.

There will be lots of information about what photo ID can be used ahead of you going to vote - including passports, driving licenses and older people's bus passes. And don't worry if you don't currently have any suitable ID a free voting pass will be available from the local council. We are waiting for details of the scheme but I will provide more details as soon as they are confirmed.