A47 snail delay is unacceptable 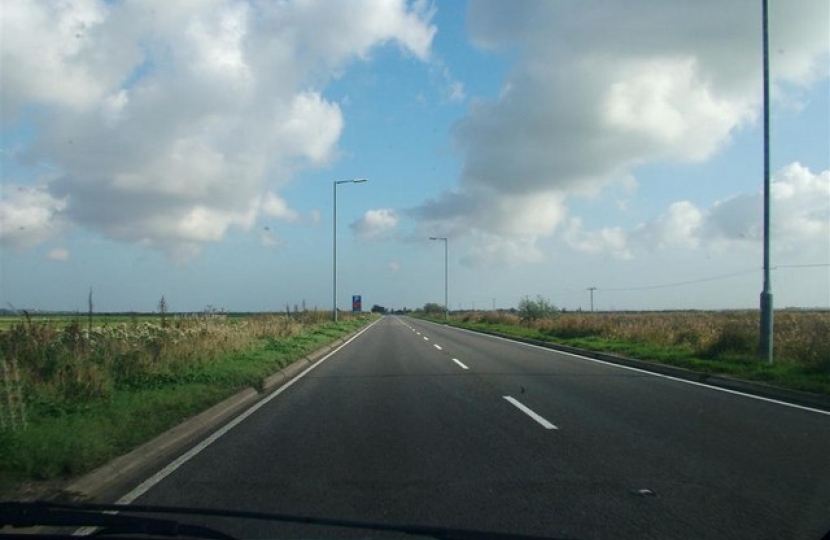 This week’s news report that Highways England was preparing to delay much-needed work on the A47 to undertake a five-year habitat study has caused consternation amongst local businesses and residents. The proposed delay is so they can consider the impact of moving a colony of rare snails to a new location. We all know that the public agency in charge of our trunk road network usually moves at a snail’s pace but slowing down work this much is unacceptable.

I’ve written to the Chief Executive of Highways England seeking a reassurance that the news reports are incorrect. While accepting that they must protect an endangered species putting a block any work for five years is unacceptable. They should be concentrating on finding an acceptable relocation solution while acknowledging that the current Acle Straight is not fit-for-purpose and needs an upgrade now.