31st October will be Brexit Day 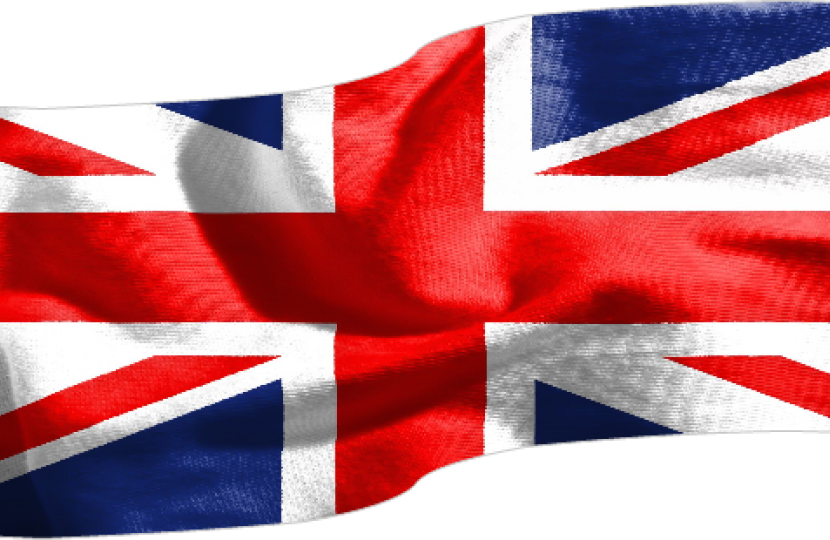 The UK will leave the EU on 31 October whatever the circumstances.

I would prefer to leave the EU with a deal and I know the Prime Minister shares this view. A new deal must, however, avoid trapping the UK in an arrangement where it is a permanent rule-taker. The Government is ready to renegotiate with energy and determination but the EU has so far refused to re-enter discussions. This is disappointing. Parliament has rejected the old deal on three previous occasions. If the EU continues to refuse to consider any changes to the deal, the UK will leave without an agreement at the end of October.

The Government has stepped up its preparations and is making extensive arrangements for the UK’s exit from the EU. The Chancellor of the Exchequer, Sajid Javid, has announced £2.1 billion for no-deal preparations. I can also assure you that the NHS will not be for sale in any trade deal and that workers’ rights and environmental protections will remain strong after the country leaves the EU.

Over 17.4 million people voted to leave in 2016 and in so doing provided the greatest mandate ever received by any UK government. Politicians cannot choose which public votes they respect. I believe that any attempt to install a government led by the Leader of the Opposition would pose a serious threat to the economy and risk people’s jobs, livelihoods and savings. I do not believe that he can provide the leadership that we need.